What is the best General app for Android? We have selected the best apps about general for doctors and patients.

We have concluded that the best medical apps include Aşı Takip Sistemi, Ochsner Lafayette General, Mass General Brigham Patient Gateway. Below is the complete list with 11 applications about general that are tested manually.

Which general app is the best is up to you after all. 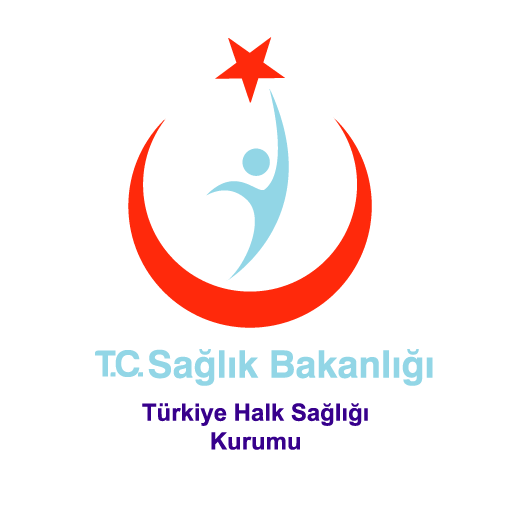 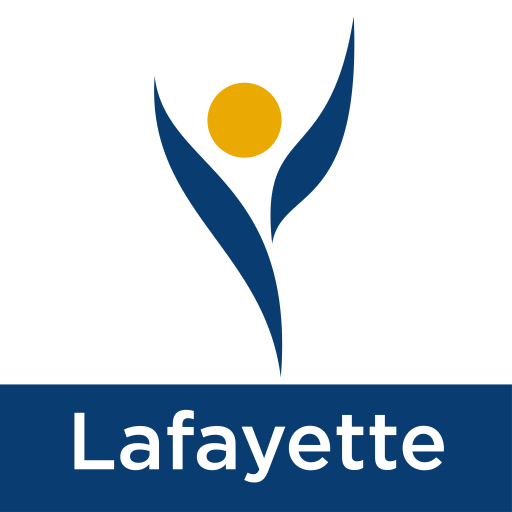 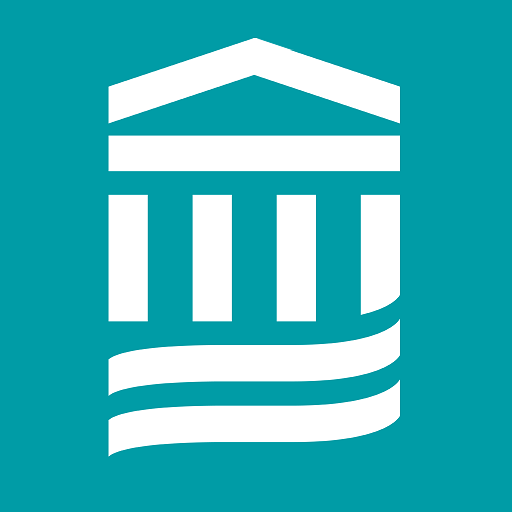 Use Patient Gateway to view health information and communicate with your doctor. 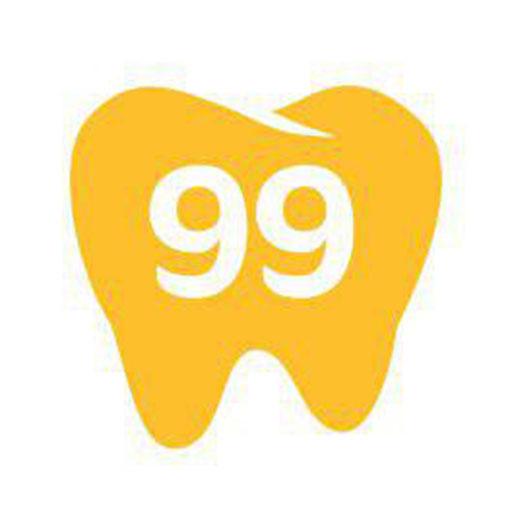 Fixed price dentistry is here! All our general dental treatments are $99 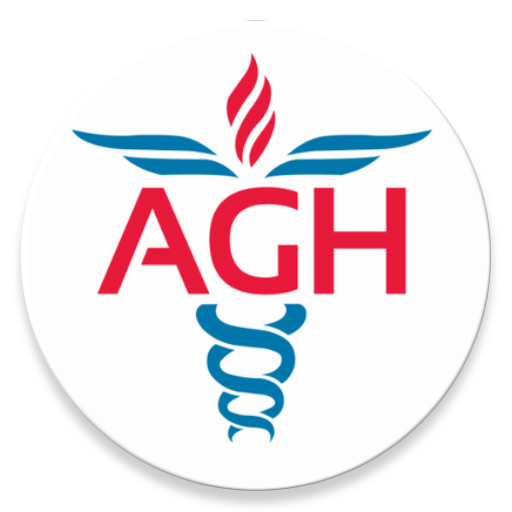 One stop solution to your Almana General Hospitals Services 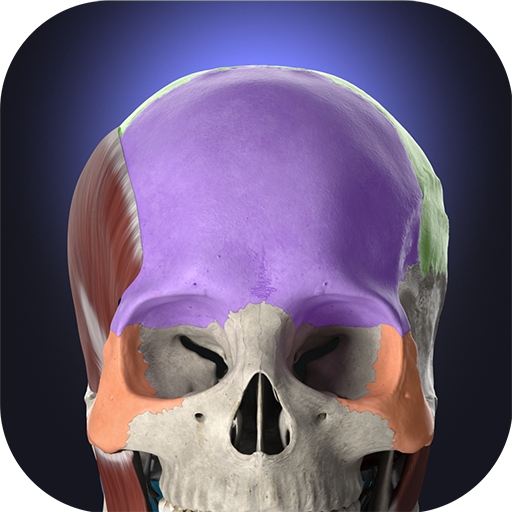 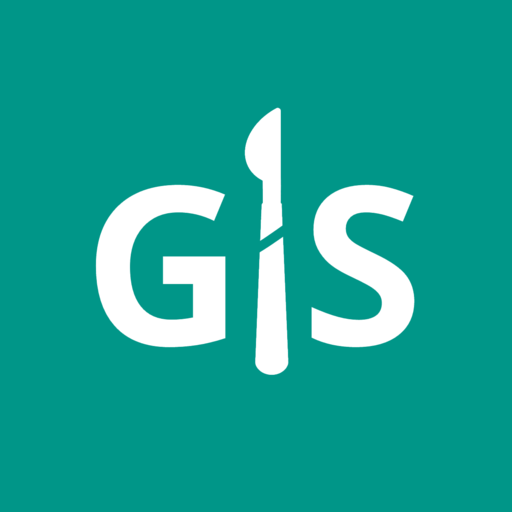 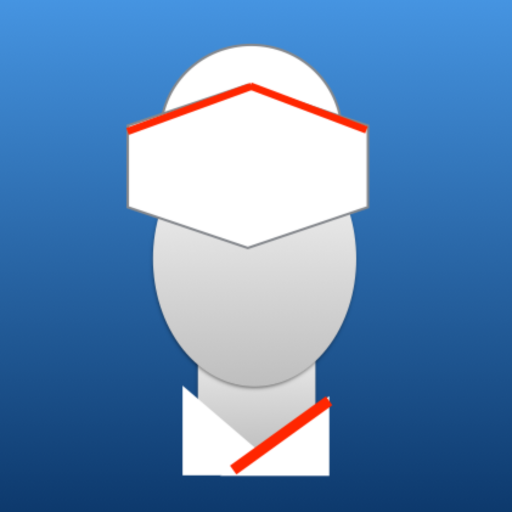 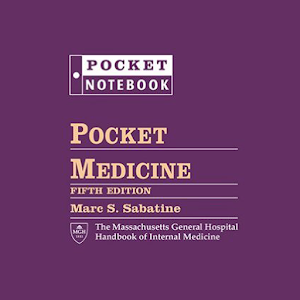 Download the FREE app and view selected topics (Approximately 10% of the content is viewable in the free app and tapping... 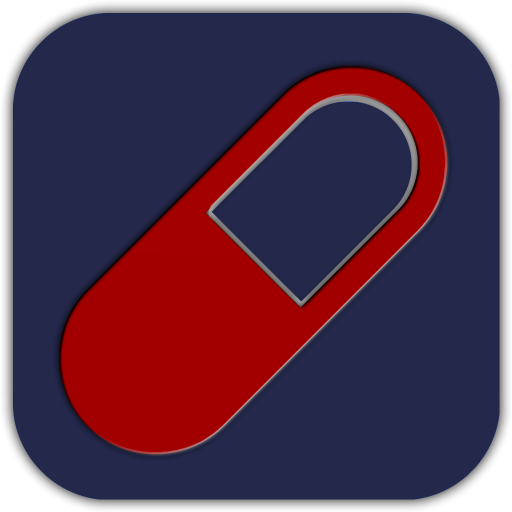 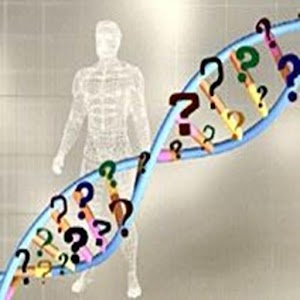 What do you know about your family tree? Have any of your relatives had health problems that tend to run in families? Wh...