What is the best Passport app for Android? We have selected the best apps about passport for doctors and patients.

Trusted developers like AMN Healthcare Inc, ROQU Group, Sundhedsministeriet are known to create software that in theory will improve wellbeing and health.

We have concluded that the best medical apps include AMN Passport, Health Passport Worldwide, Coronapas. Below is the complete list with 7 applications about passport that are tested manually.

Which passport app is the best is up to you after all. 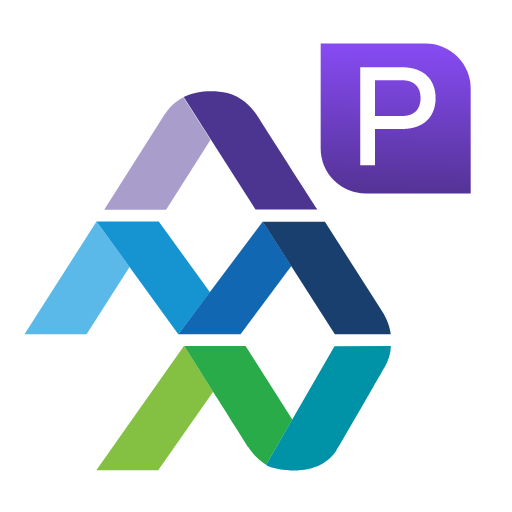 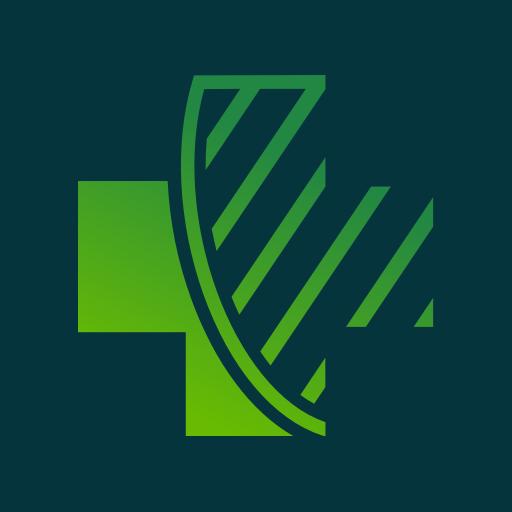 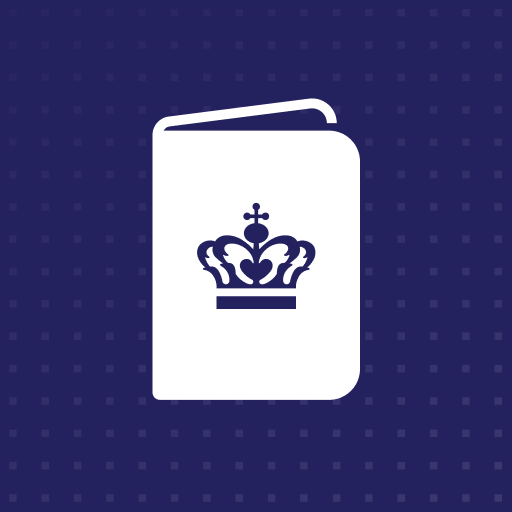 Covid passport on the mobile 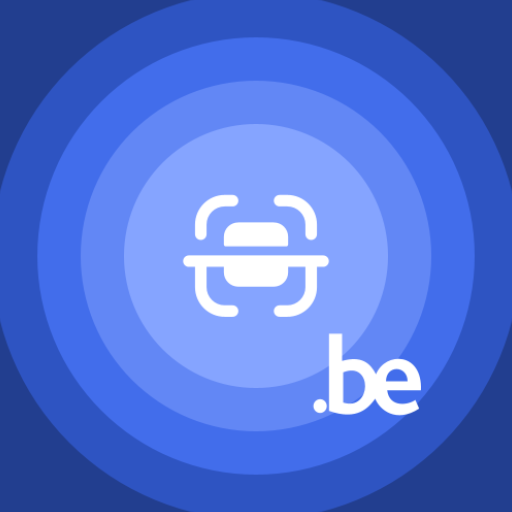 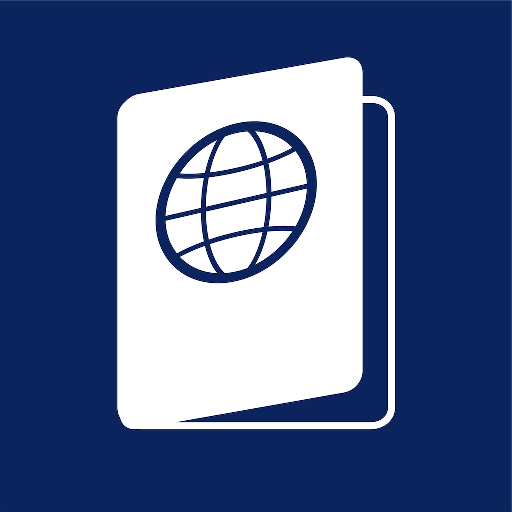 ImPACT Passport® empowers you to take an active role in concussion management. 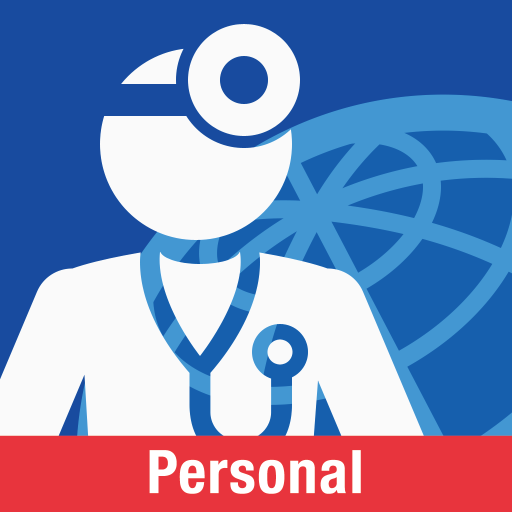 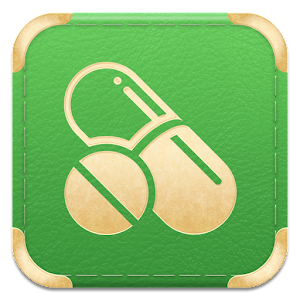