What is the best Tests app for Android? We have selected the best apps about tests for doctors and patients.

We have concluded that the best medical apps include PANCE Pocket Prep, Lippincott Nursing Advisor, PsyTests. Below is the complete list with 54 applications about tests that are tested manually.

Which tests app is the best is up to you after all. 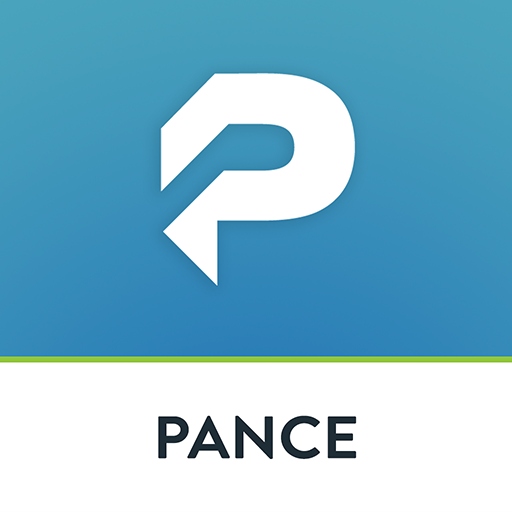 Featuring 500 PANCE/PANRE practice questions so you can study anywhere, anytime. 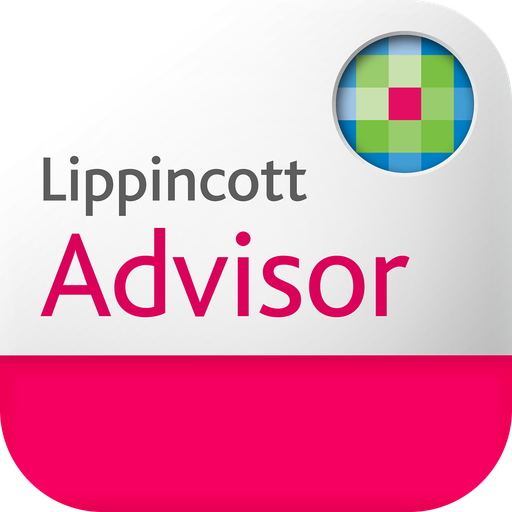 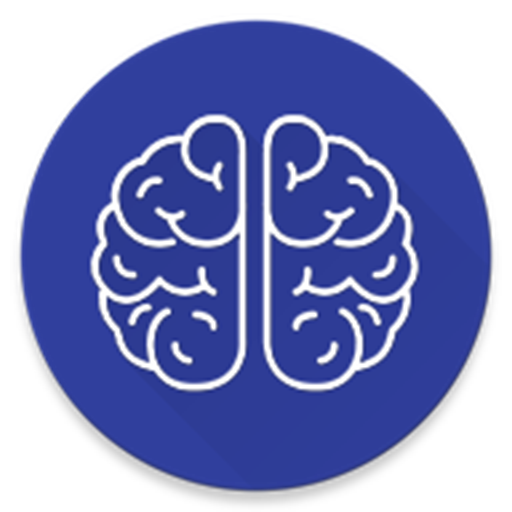 Tests and psychological advice. Choose a test and learn more about yourself. 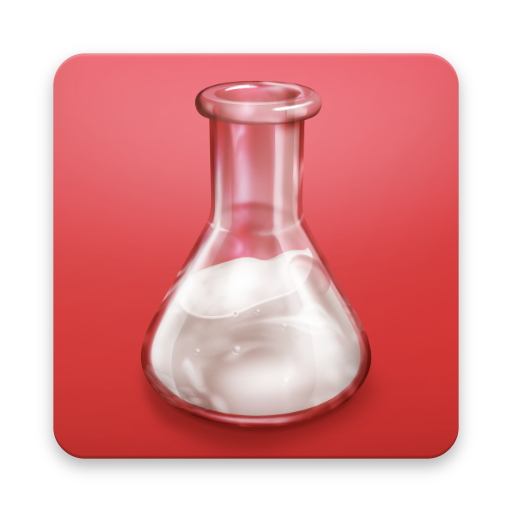 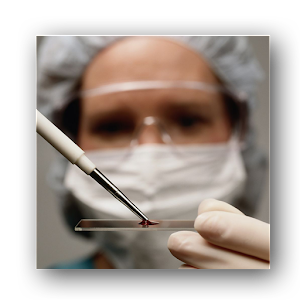 Learn about the tests and procedures that are used to diagnose and treat cardiovascular, gastroenterology, gynecology, n... 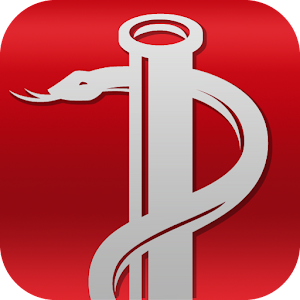 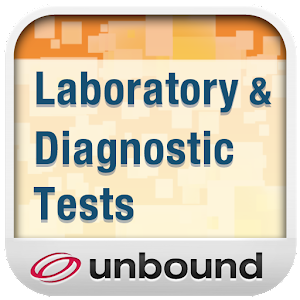 == Unbound powers the official LabDxTest.com website. Our apps are used by millions of health professionals worldwide. =... 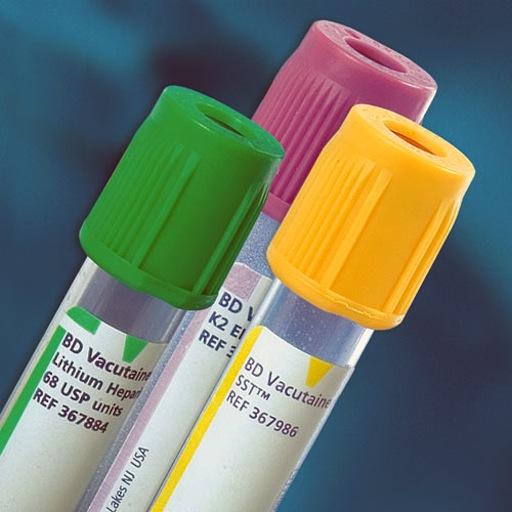 
Back to top Back to home